Here’s a rundown of the music released, films screening, shows playing, books read, events happening and stuff going on that we think is worth talking about this week.

Nebraska native Oberst heads to Glasgow this week with two impressive album’s worth of material in tow. With companion records Salutations and Ruminations both released within the past twelve months, Tuesday night will be the chance for fans to catch a glimpse of one of the most prolific folk musicians of the past 20 years.

Formerly of Bright Eyes, Monsters of Folk, Desaparecidos, Conor Oberst and the Mystic Valley Band and others, 37-year-old Oberst has come a long way since releasing his debut album at just 13. Now established as one of the most recognisable faces of folk rock across the world, the multi-instrumentalist, label owner, music producer and venue owner is now five years into an equally successful solo career.

With elements which hark back to the 1960s folk of Neil Young, this modern day troubadour is one not to be missed this week, especially given the company he is set to keep. Support on Tuesday comes from New York four-piece Big Thief. Signed to Saddle Creek Records, a label co-founded by headlining act Oberst, the band’s latest album Capacity, released this June, is one of the most profound and creative records of the year so far and will provide the perfect opener this week. NC

It’s kind of hard to do anything when you wake up on a Friday morning to find that emo legends Brand New have surprise released their long awaited fifth record. The band have gathered a mythos and cult following that has grown beyond even the popularity and acclaim they received in their mid-2000s prime. Science Fiction has been much anticipated, eight years in the making; it was not wrong to wonder if it would ever grace our ears.

But here it is and it is a music event – akin in hype to a release from the Kanye Wests and Frank Oceans of this world – for fans of all ages, but especially those of us who grew up listening to emo and pop punk, and used it as a jumping off point to all types of music. It likely shaped our music tastes today. For me, Brand New didn’t envelope my life the way some bands from that scene did in my teenage years. But as I’ve matured, their sound has grown with me. The Devil and God are Raging Inside of Me is a touchstone album, a classic. Regardless of its quality, Science Fiction feels like a culmination of my tastes and listening habits in the last year – from stanning to Pinegrove, to embracing The Hotelier. No doubt we will be spending a lot of time with Science Fiction in the coming months. TI 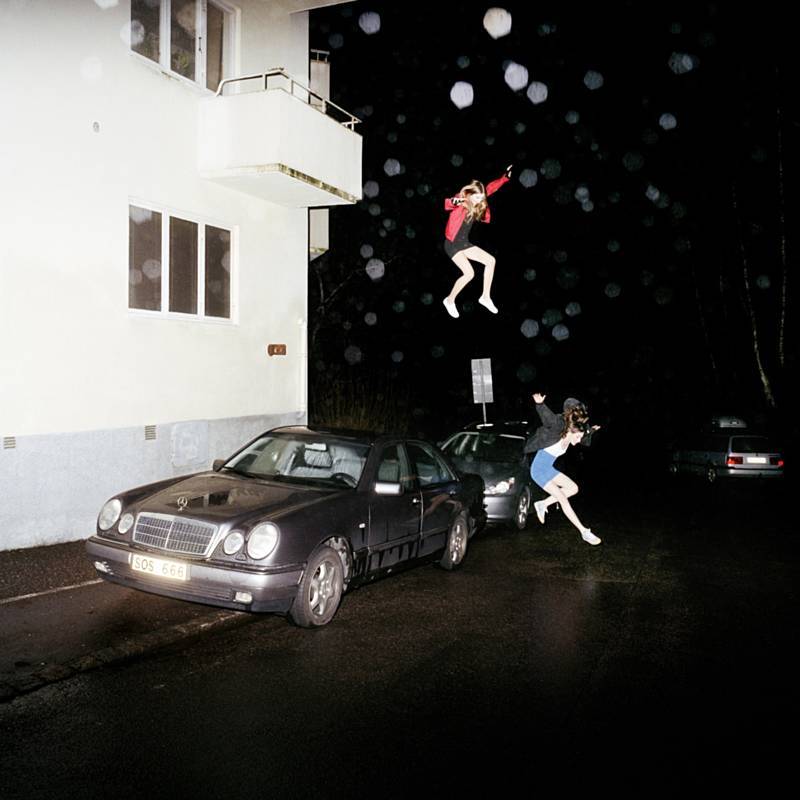 With the title inspired by Oscar Wilde’s question: “With freedom, books, flowers and the moon, who could not be happy?”, Stig Abell, Thea Lenarduzzi and the other reviewers at the Times Literary Supplement cover a variety of topics. Recent guests include novelists Neel Mukherjee and Frances Wilson. It will appeal to anyone who loves books and culture, and particularly to readers of the TLS itself. EO

As usual, The Hug and Pint on Great Western Road has some of the freshest and most interesting sounds taking its stage. This week, flourishing young singer songwriter Michael Timmons will be performing his personal stories, filled with both hope and anguish, in that small room, in only his second headline show. Make sure to keep an eye out for our upcoming interview with Michael in the next week. TI

A freelance journalist from Glasgow currently studying on the MA Multimedia Journalism course at GCU. View all posts by Tony Inglis